Roman Style Artichokes is a dish that combines tradition, flavour and simplicity. During spring – time this side-dish (we love to prepare it as a main dish as well…) is served and prepared in many restaurants and house kitchens all around Rome and Lazio region. Mammole artichoke, with a rounded shape and without thorns, is the most suitable variety to prepare this recipe.

If you are lucky enough to find this type of artichoke in your home country, don’t miss the chance to prepare it following our recipe! 🙂

END_OF_DOCUMENT_TOKEN_TO_BE_REPLACED

We can say more than ever that Onion Frittata is for Everyone Anywhere in the world. It is made with only 3 simple ingredients (…. by the way they can never be missing in our kitchen 🙂 ) : onions, eggs and Parmigiano Reggiano cheese (…. or grated cheese).
Onion Frittata can be served either as a finger food, or as a main course accompanied by a slice of bread.

END_OF_DOCUMENT_TOKEN_TO_BE_REPLACED

Do you want to know how we like to eat our vegetables? Surely in a fresh salad but also in a healthy cake. Why don’t you give this light and full of flavour carrot and orange cake a try?

END_OF_DOCUMENT_TOKEN_TO_BE_REPLACED

Scialatielli is a typical fresh Pasta from the Italian Costiera Amalfitana (Campania region). It may resemble the tagliatelle pasta, even if it is shorter and easier to make. The tradition wants them to be prepared by hand, ensuring their characteristics of roughness and porousness, necessary to amalgamate perfectly with any sauce.

END_OF_DOCUMENT_TOKEN_TO_BE_REPLACED 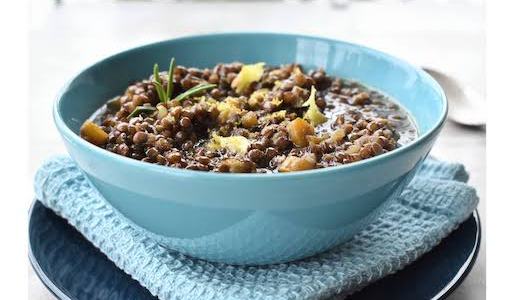 This high – in fibre and protein lentil winter soup is jazzed up by the fresh touch of the ginger and lemon which lift the flavour to another level. It’s certainly a meal in itself, but can also be superb as a sidekick to a dish of rice or pasta.

END_OF_DOCUMENT_TOKEN_TO_BE_REPLACED

I have to admit that I’ve never been a fan of apple cake until the moment that I decided to move to Norway with my family, in 2008. The recipe of the following apple cake was given to me by one of my daughter’s Norwegian teachers. At the time my daughter Margherita was attending primary school and when I picked her up in the afternoon, the school was often invaded by the scent of the cake that the kids had been baking proudly. When we want to bring back the sweet memories of the years spent in Norway, we always prepare this cake, filling our kitchen with the fragrance of the past. (Francesca)

END_OF_DOCUMENT_TOKEN_TO_BE_REPLACED

During my last holiday in Italy, I prepared this Pear and Gorgonzola Cheese Stuffed Pork Loin for some of my friends who came over for a dinner. I had never made a meat roll in my life because I thought it was too complicated… cut the meat, seal it, roast it, slice it, and serve it. It seemed way too tricky! That day, however, I felt braver than usual and I decided to give this recipe a try. This is the result and believe me, it’s really for everyone! (Francesca)

END_OF_DOCUMENT_TOKEN_TO_BE_REPLACED

Making Tortellini from scratch is more than just preparing a filled pasta to be eaten right away. It’s a way to get closer to your friends or loved ones if you decide to spend a few days together preparing hundred of Tortellini, getting prepared for the Christmas dinner. This is what I did with my expat Italian friends in Copenhagen. Thanks to my nice friend Licia, I got to know the secret recipe of her grandma from Bologna… imagine what that means to me, coming from Puglia! As soon as we found the ingredients in a danish well-assorted grocery store (make sure the ingredients are of good quality: this makes a huge difference at the end), we cleared our diary for two days during which we rolled our sleeves up and prepared tons of Tortellini. Two carefree days filled with lots of laughs and lots of little chats, observing the Covid rules though.

END_OF_DOCUMENT_TOKEN_TO_BE_REPLACED 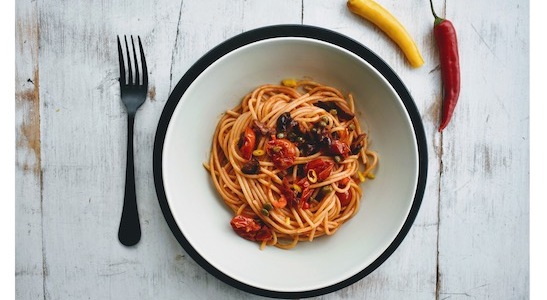 Many stories exist about this Italian culinary traditional recipe, called Pasta alla Puttanesca. The most accredited says that the first bite of spaghetti alla puttanesca dates back to the 50s in Ischia (one of the most picturesque islands in the Bay of Naples) by Sandro Petti, owner of the famous Rangio Fellone restaurant. One evening he was about to close the restaurant, and he was asked by a group of customers to prepare them a meal. He was low on ingredients and told them he did not have enough to make them a meal. They complained that it was late and they were hungry, saying “Facci una puttanata qualsiasi,” meaning “throw together whatever.” Petti had only a few tomatoes, olives, and some capers, common ingredients in an Italian pantry. So he used them to prepare the sauce for a dish of Spaghetti. Lately, he included this dish on her restaurant’s menu naming it Spaghetti alla Puttanesca.

END_OF_DOCUMENT_TOKEN_TO_BE_REPLACED 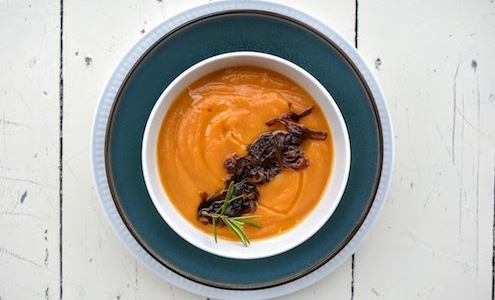 This sweet potato cream is so filling and it makes a lovely vegetarian main dish. Serve this hearty soup with Cointreau caramelized onions to add complexity to the sweet flavor of the potatoes. Your guest surely will be impressed by this combination!

END_OF_DOCUMENT_TOKEN_TO_BE_REPLACED 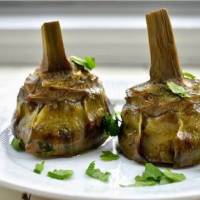 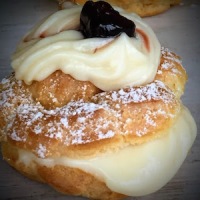 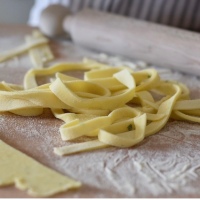 Search a Recipe by Word

Here Marinella and Francesca, two Italian friends behind this food blog.
We live in two different cities, Copenhagen and Singapore, culturally poles apart but with a shared passion for good food.
We met in Copenhagen back in 2015 and since then, despite the distance between us,  we cook “together” the Italian recipes that our families taught us over the years.
No matter if you’re not a trained chef or if you are not an Italian, our recipes are for everyone, anywhere in the world.