Whether you call them Cinnamon Rolls or sticky buns, or in the Scandinavian way Skillingsboller or Kanelboller, they remain one of our favorite fall baking goods. Not only because they are incredibly soft and juicy, but also because of the cinnamon fragrance that fills our kitchen while they are baking in the oven.

Are you looking for other Scandinavian baking goods?

Saffron Buns, Cinnamon Apple Cake are the ones we love the most!

Tips: You can add some ground cardamom to the filling for an extra flavour.

This site uses Akismet to reduce spam. Learn how your comment data is processed.

Search a Recipe by Ingredients 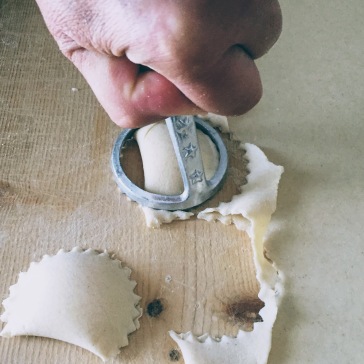 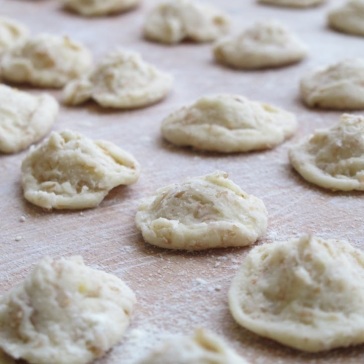 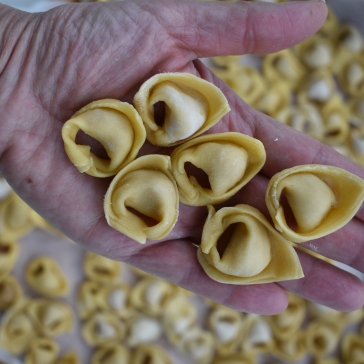 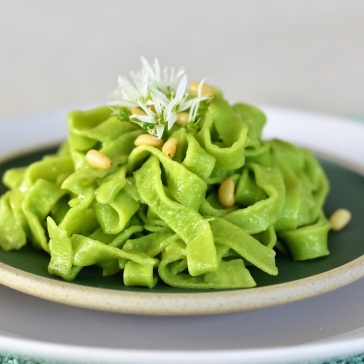 Here Francesca and Marinella, two Italian friends behind this food blog. We live in two different cities, Copenhagen and Singapore, culturally poles apart but with a shared passion for good food. We met in Copenhagen back in 2015 and since then, despite the distance between us,  we cook "together” the Italian recipes that our families/friends taught us over the years. No matter if you're not a trained chef or if you are not an Italian, our recipes are for everyone, anywhere in the world.